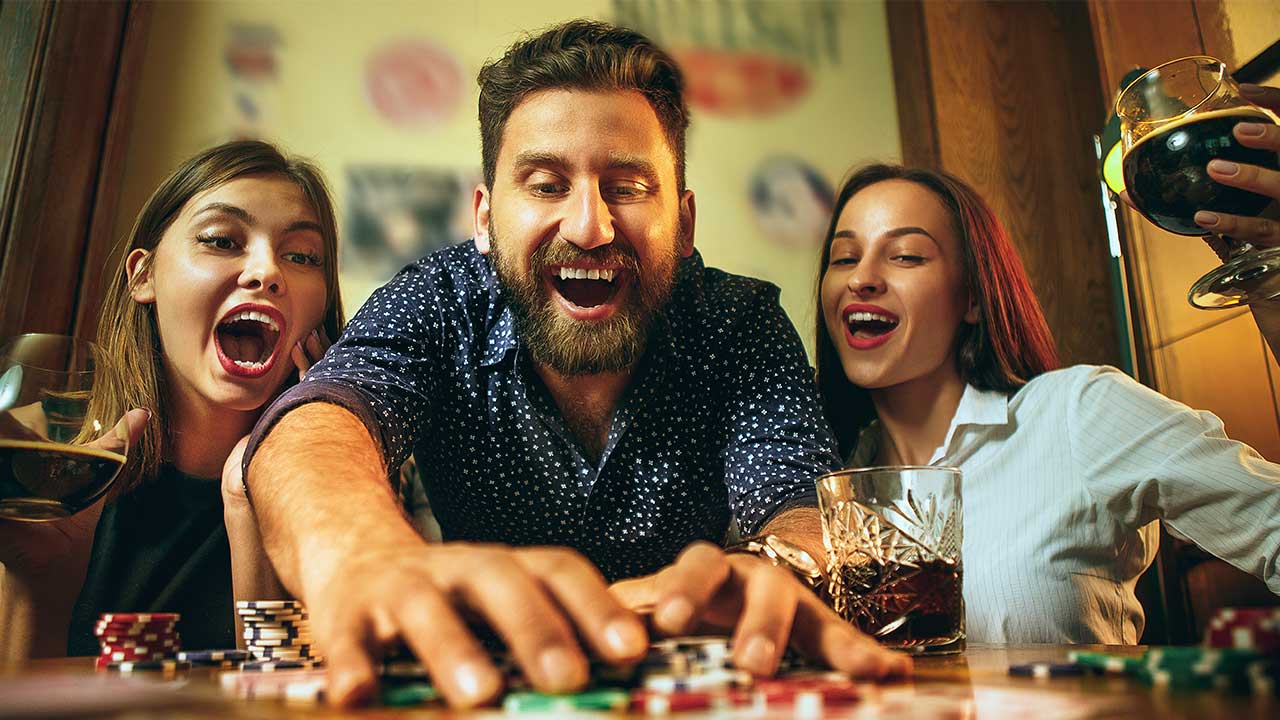 Gambling is an ancient game that has taken root in every society around the world. Even in Indonesia, gambling has existed since ancient times when kingdoms like Majapahit were still entering their heyday.

Even though it is known to violate the law, gambling games like this are still favored by people in Indonesia. Many of them think that the games they are playing are a tradition. Some consider this gambling game to be a tool to make money quickly. 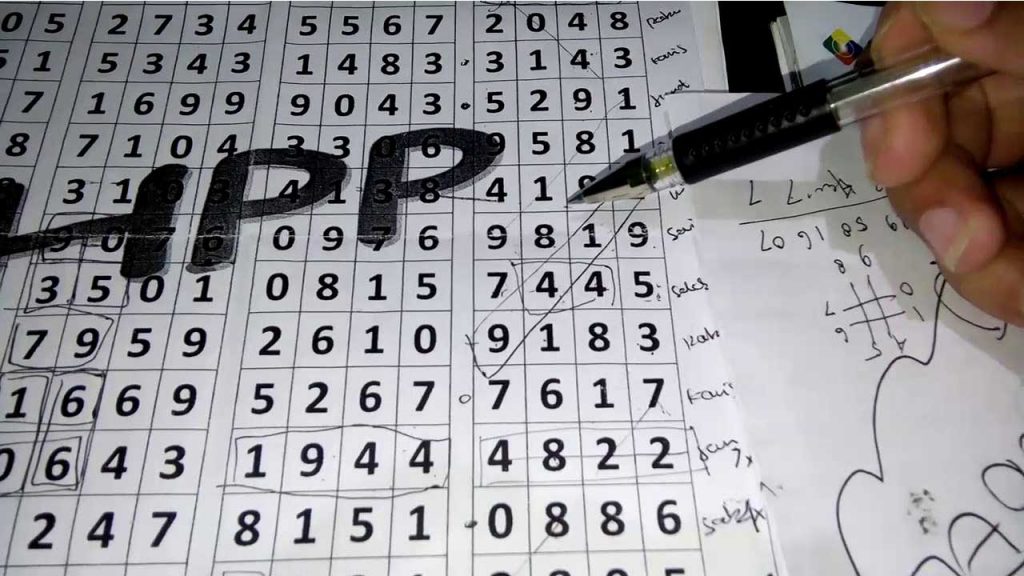 Togel, or dark lottery, is a type of gambling that is liked by many people in Indonesia, especially those who live in Java. The system of this gambling is that gamblers can buy numbers consisting of 4 digits (As), three digits (Kop), and also two digits (tail). The bookie of this gambling will issue a four-digit number that will come out on certain days.

People in markets or urban areas usually have to ask to haunted places or interpret dreams to get the right number. Usually, every object, behavior, or natural sign can be interpreted in the lottery dream interpretation book. Wow!

You can also read: Best Slot Games for Android Users

2. Cockfighting and Other Animals 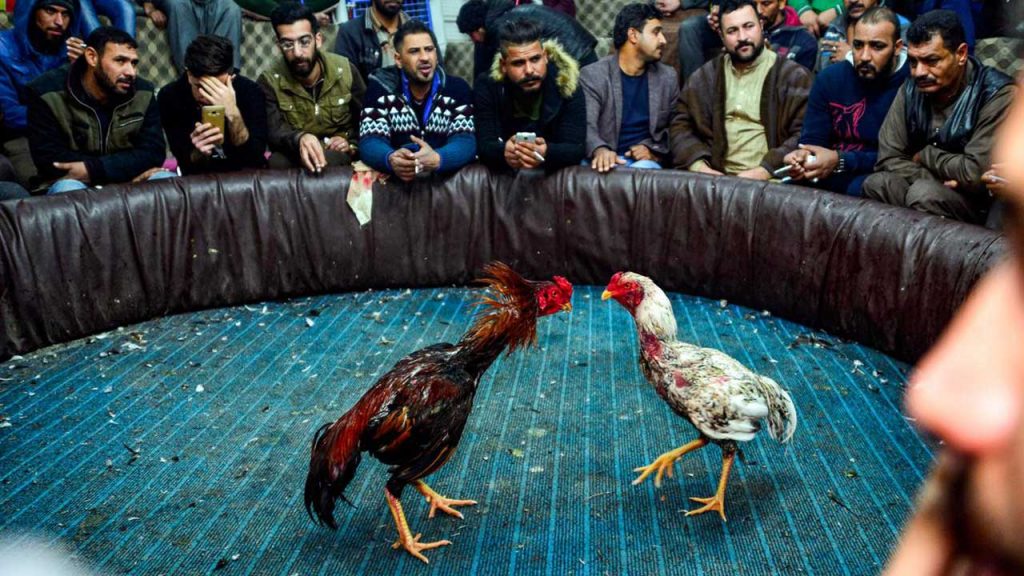 Chicken has long been used as a pitted animal. Usually, when the chickens are fighting, people around them do the lottery. They will bet which chicken will win. If you win, it means that the money will fall on him. If you lose, a large amount of money will immediately disappear.

In Indonesia, cockfighting games exist in various cultures. But in the modern era, many people use this arena to make profits. Finally, the practice of fighting cocks or other animals is considered gambling and violates the law.

Gambling dice like in Las Vegas actually exists in Indonesia. But the place is not as luxurious as in America. In Indonesia, this dice game bookie usually likes to go around in big events such as night markets or puppets. They will sit in a dark place armed only with minimal lighting. If you see the light in the darkness of the field, they could be a dice bookie.

In some areas, this gambling is often called Otok. The person making a bet will pay a certain amount of money and then choose a number. Usually, a tool such as a ball is rolled to arrive at the selected number. If you fail several times, usually the dealer will give you a gift in the form of boiled eggs. Yes, at least even if you lose, there are souvenirs.

In a big city, it is held in a nice and luxurious place. In the villages, card gambling usually takes a quiet place. Usually, the house is empty. In addition, they also often gamble at celebration venues. Usually, married, circumcised people or have just given birth hold a “depressing” event or don’t sleep all night to get blessings.

To get rid of fatigue; eventually, many of them gambled. They are starting by playing rummy to dominoes. Usually, the house will provide a drink and an empty glass in the middle. The person who wins the gamble will fill the glass as a contribution to the house owner.

The game of football is a sport that is very popular throughout the world, including in Indonesia. Lots of world-class or local leagues that are shown on TV. They will guess who won and who lost. Even complete with the score. Then came the name of soccer gambling.

People who gamble will usually pay a certain amount of money to the dealer. If in a soccer match the champion wins, he automatically wins.

Those are the five gambling games that are still widely practiced till today. Gambling such as lottery and card gambling seems to be difficult to eradicate. Because they really have taken root in Indonesia.