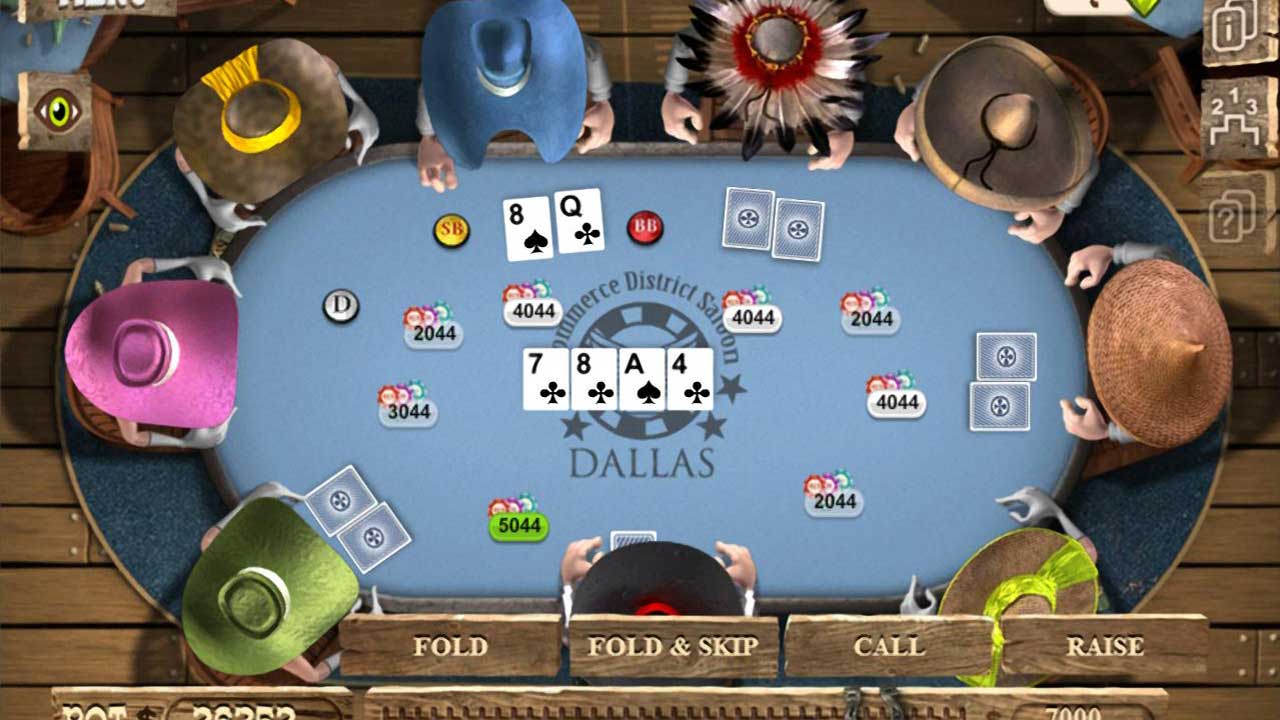 Tips and Strategies on How to Play Texas Holdem Poker Cards 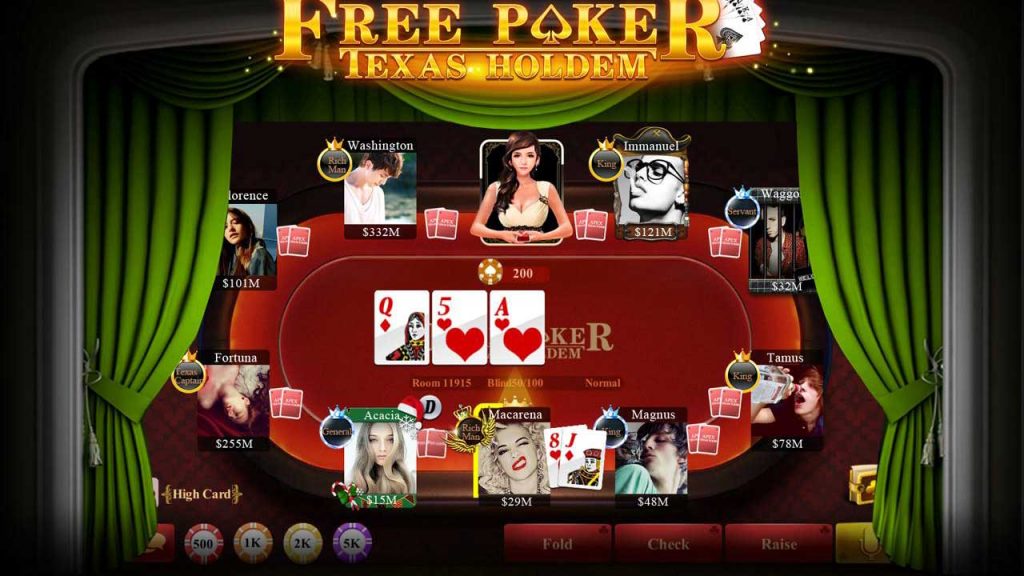 To be a great Texas Hold’em Poker player, you must be able to read/guess the enemy’s card, whether your enemy is just intimidating (bluffing) or they have strong cards. However, learning the basic rules and some basic Texas Hold’em Poker game strategies can also make you last longer in the Texas Holdem poker game.

Two Main Things You Must Remember

1. The pair of cards you hold is the only pair of cards that differentiates you from other players, and these cards can give you a chance/chance to win

2. All cards face up on the table (community cards) are cards that can be used by you and all other players. So, always be aware of the possibility of straights and flushes at other players.

At the start of the game, usually, the first decision must be taken when you get two cards in hand. Then how do you determine if your card is good?

In general, conservative/frugal type players will consider folding if the two cards in hand both have a value below 10. People who are even more conservative will even fold if one of the cards has a value below 10. However, for that type of player aggressively may keep playing with any card, for example, an 8, 9 cards or a card of the same suit (the card has a possible straight or a flush)

if the big blind places the smallest bet or when no player raises, there may be nothing wrong with placing a bet (call) when the hand is not good enough to see the flop (the first three cards opened in the middle of the table). But don’t make too many calls when the card isn’t good, because it can cause addiction and continuity.

In the starting card strategy in Texas poker, you have to be able to practice patience when you get less good cards, such as 5-8, 2-6, 4-9. Because, in the end, you will definitely get a good card, and that’s when you can take advantage. This is much better than wasting chips just to bet on a bad hand 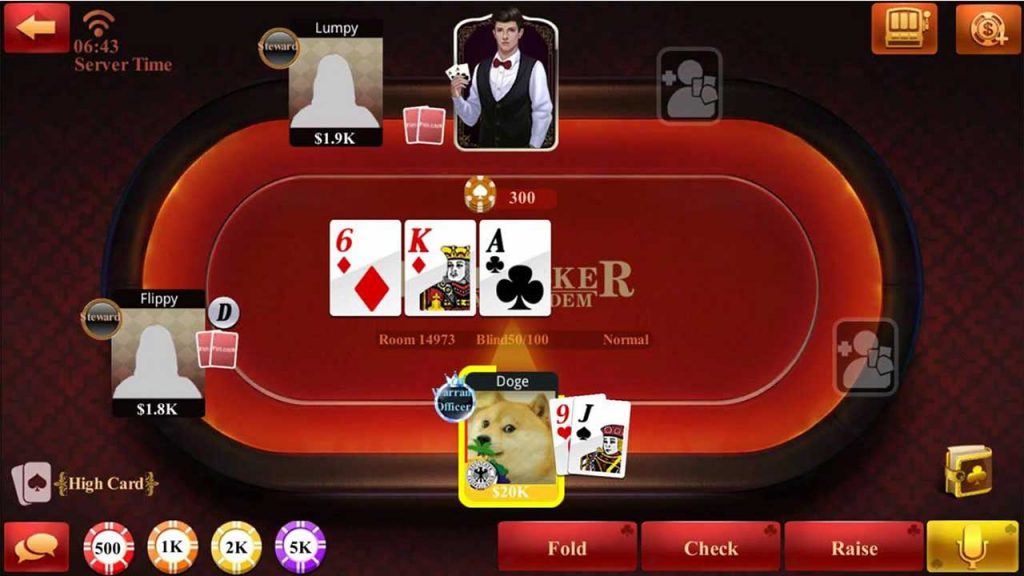 A mistake that beginners often make is when they enter the flop (3 cards open on the table). Often players don’t want to fold when they see three cards on the table and think a better card will come out.

With seven players at the table, at least you have to get two pairs or a stronger card to win. If you don’t have a strong pair in hand after the flop, for example, a flop card: K-9-5 (then the strongest pair is the K pair), and if your card has no possibility of straight or flush, you should fold it.

However, you also have to remember that the fewer players who bet, the less likely a strong card will appear. So when there are only two or three players left at the table, playing with an aggressive strategy can also help you win.

At this stage, there will usually be two or three players left in the bet. On this occasion, you must be more vigilant. After the fourth card comes out, don’t take part in the bet if you still haven’t found a strong card (expect a straight or flush on the fifth card) unless the player is raising, you may check (don’t increase the bet).

Even though at some point you should get a straight or a flush, the chance of getting a straight/flush is much smaller and very risky than folding / out of the bet.

So the point is to always be vigilant, don’t let yourself get dragged into big bets without a strong card.

However, at certain times if you have placed a bet as much as 40% of the total chips you have, then an additional 5% more chips for betting may still be possible. But again, to stay alert to the possibility you could lose.

Card Games that Popular in Indonesia