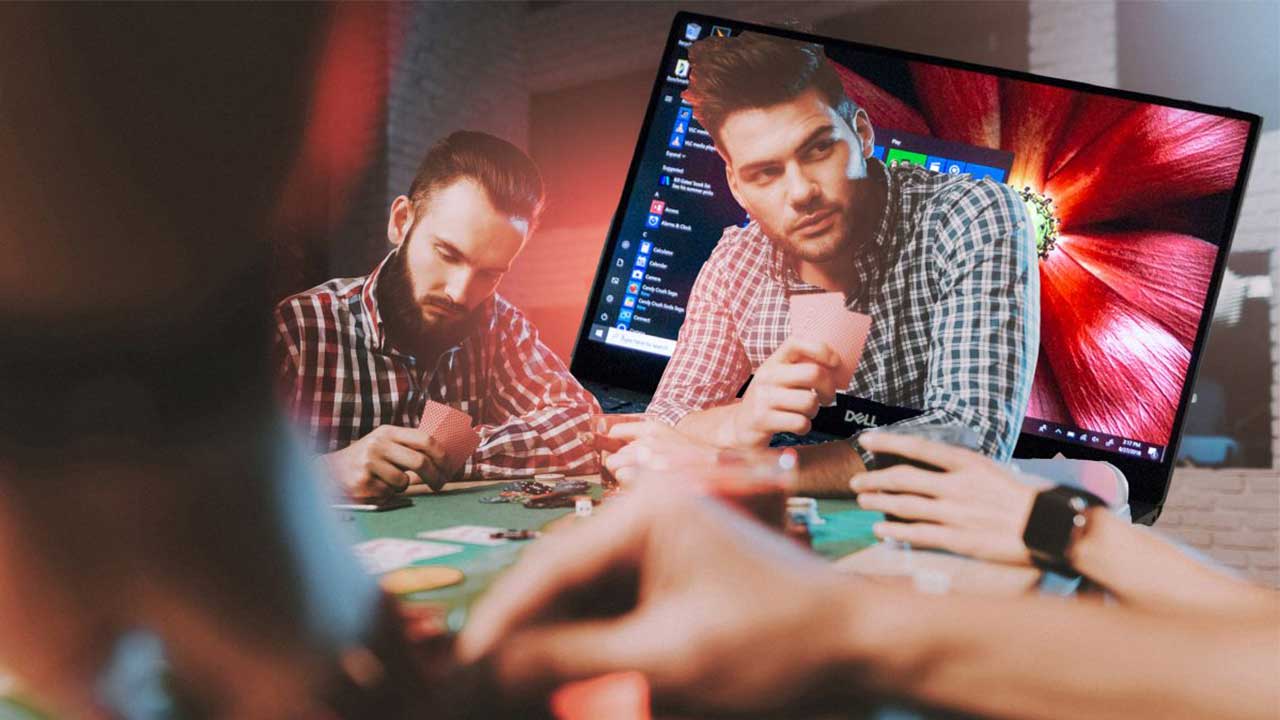 Who doesn’t know the playing card game? This type of card that is very popular among card game lovers is indeed one of the most frequently used game tools, whether it’s just to spend free time with friends or to use for match contests. You can especially play playing card games on an Android cellphone so that it is more practical, be it offline or online. 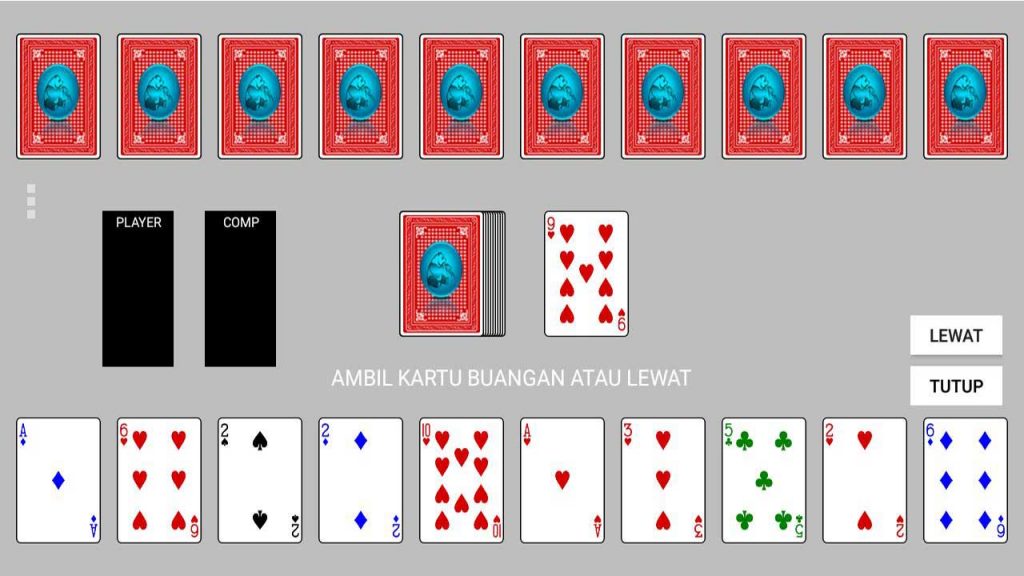 You can make this Indonesian Remi game made by Boya as one of the best choices for playing cards. The online type game allows you to play with friends who are in separate places, even with a maximum of 4 players. The way to play Indonesian rummy also follows the international Rummy / Rummy rules, where each will get 7 to 10 cards depending on the number of players.

You are required to arrange these cards into a Straight Set (3 cards with the same number) or Flush (3 cards with consecutive numbers and the same symbol) in order to win the game. To be able to communicate and make the game even more exciting, a live chat feature is provided so that you can chat with your opponent during the game.
Not only will you get satisfaction when you win games with friends, but you can also win attractive prizes if you can win this online playing card game, such as credit prizes. For those of you who want to feel the excitement and collide with friends, this game of playing cards can be obtained for free through the Play Store.

The way to play this card game is still the same as what you usually play in other playing card games. Each person gets seven cards. Later, one of the players issues a card with a certain symbol and number. The other players follow suit by issuing cards of the same suit. If there isn’t, the player concerned is required to take a card on the deck until he finds the image in question. Easy right?

What’s interesting is, this game includes attractive prizes such as event prizes, credit, and merchandise. In addition, the appearance of the game is very attractive against a card table background like the one in Las Vegas. The best online card game is a must for you as a playing card game connoisseur to spend free time with friends. 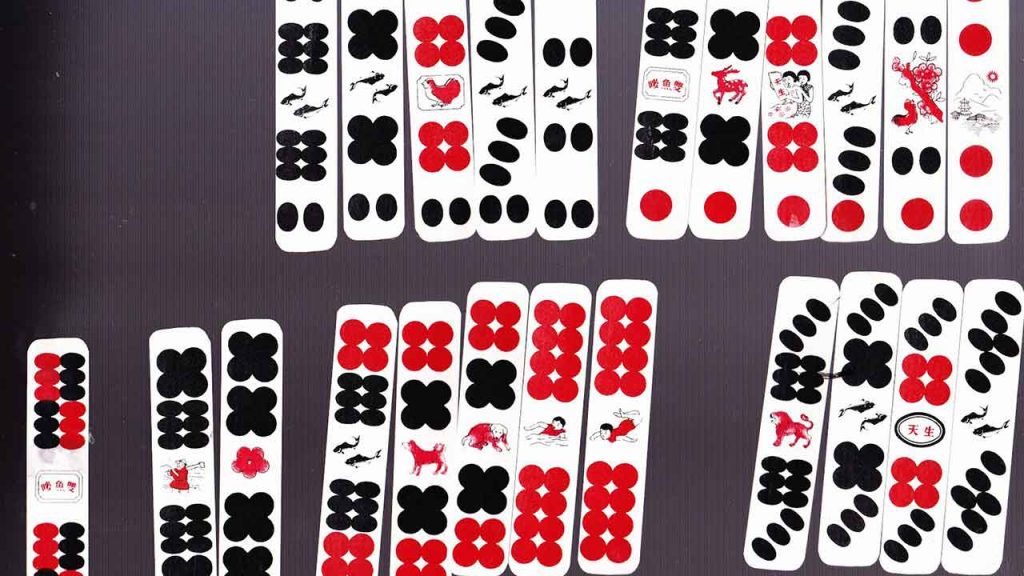 The other most popular game in the playing card genre played by the people of Indonesia is QiuQiu or 99. In the past, to play the QiuQiu game, playing cards and various other additional tools had to be available, but through this QiuQiu application, you only need to provide an Android cellphone and an internet connection to be online.
The rules for playing the QiuQiu playing card game are still the same. That is, you will be dealt with 2 or 4 cards. Your task is to find and add up the cards until you get a sum of 9 or close.

If you want another QQ card game, you can try playing Domino QiuQiu 99 made by the game developer Top Fun. Broadly speaking, the game rules and features in this online playing card game are still the same as the QiuQiu game in the previous point. Likewise, with its features, where emoticons and interactive chat can be used to get acquainted and challenge other players. You can also find various exciting prizes in this playing card game on Android. 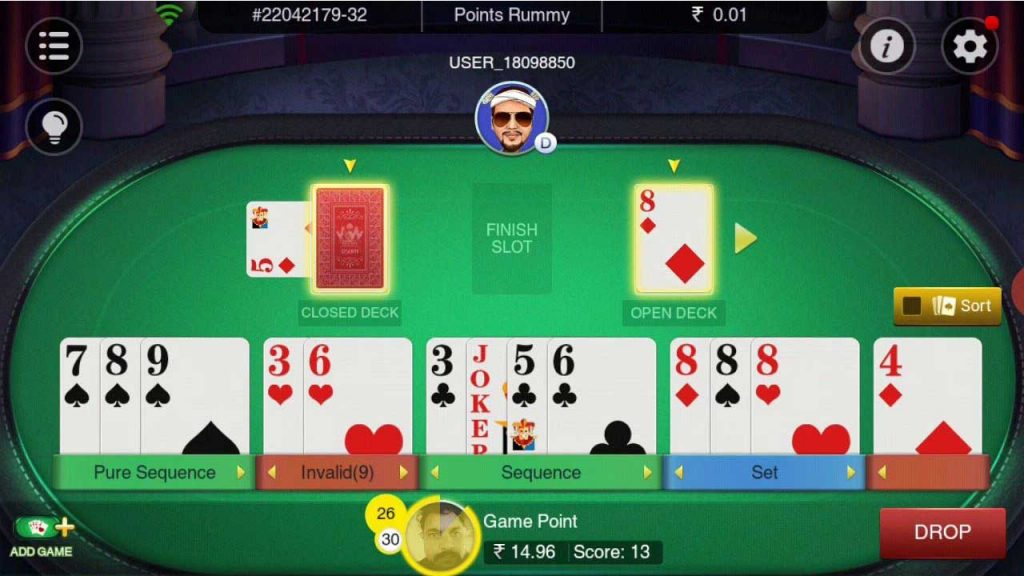 The last playing card game is Rummy by Eryod Soft, where you can play this game offline and online on your Android smartphone. Rummy can be played with 2 to 4 players. The gameplay is also attractive, accompanied by animated movements that offer a more exciting playing experience.

You can choose three types of games with different difficulty levels in this game, namely Beginner, Advanced, and Expert. For those of you who want to try the reliability in playing cards, of course, you can immediately try the Expert level.

So, those are some of the best playing card games on Android that you can play online and offline without an internet connection, but you have to download them first. If there are other recommendations for the same type of card game, don’t hesitate to comment, guys!